Raheem Sterling has left the Qatar World Cup to be with his family after his home was burgled. 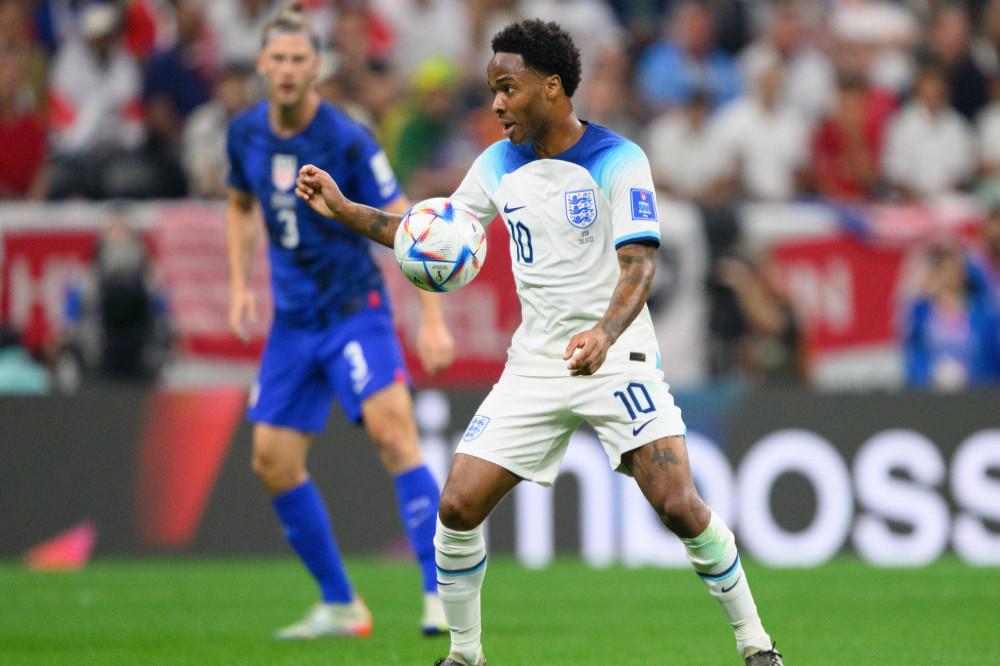 Raheem Sterling has left the squad

The 27-year-old England international – who missed Sunday’s (04.12.22) win over Senegal – has left the squad and returned to London following the incident over the weekend.

In a statement, his spokesperson said the soccer star was “prioritising the wellbeing” of his three young children.

He was “shaken” by the news and “as soon as he was alerted he wanted to get home”.

Meanwhile, England manager Gareth Southgate added: “At the moment, the priority is clearly for him to be with his family and we’re going to support that and leave him to have as much time as he needs.

“It’s a situation that he needs time with his family to deal with and I don’t want to put him under any pressure with that.

“Sometimes football isn’t the most important thing and family should come first.”

Meanwhile, Surrey Police has reported that a number of items had been stolen from the property.

They have also denied claims the intruders were armed.

They said in a statement: “On Saturday, December 3 the occupants returned to the address after arriving home from an international trip.

“They contacted police just before 9pm to report a number of items of jewellery, including watches, had been stolen.

“Officers attended the address later that night and returned to speak to the occupants this morning. At this time it remains unclear on which date the property was stolen and establishing this forms a key part of our investigation.”

They added: “We are aware of media reports stating there were armed suspects involved, however, at this time, we would reassure our communities that no witnesses have come forward to this effect and there are no reports of any threats of violence linked to this incident.

“Anyone with information should contact police directly if they have not already been spoken to.”

Jaws, The Last of Us, The Lion King, Star Wars, The Whale